January has been both an exciting and very stressful month on the blog. I have experienced unprecedented blog growth (so much so, that I am not embarrassed anymore to display my follow numbers, hey!), but it has also been quite stressful, because time doesn’t just magically stretch when you need it to (don’t you wish it did, though?) I am still in awe that one of my posts is about to reach 200 comments as we speak, and I am so thankful to you all for the support and the love! I’m happy to be in this community, even if I was mostly on a break throughout the entirety of January.

Speaking of which… I have finally decided to write only two posts + a wrapup every week. Yay for making the decision! (I was literally trying to make it for three weeks. Overachiever much?) And now that I have, things are better and easier. I should be coming back to the blogosphere and being more active with you all soon 🙂

Apart from that, the month has been relatively usual and nothing out of the ordinary. It’s February 4th, we have JUST packed up our Christmas tree, life is moving on and I am getting ready for the most birthday-dense month in my family (with no gifts prepared…), and that’s about it!

But since I read so many books last month, let me share them with you and let’s see what was good and what was… less amazing!

Okay, so they’re both actually 4.5 stars, but they definitely round to the 5 star category. Both reviews are coming up in the next two weeks! The Girl in the Blue Shoes is an amazingly written scifi-ish literary thriller by a self-pubbed author whose writing just completely mesmerized me, and I loved it so much that he even put my quote on the cover! And Snow Flower and the Secret Fan will be a buddy read review in a couple of weeks. It’s a tale about women’s lives in 19th century China, and I am shook. It’s not like I didn’t expect all those things, but reading about them and comparing it to the life today… It’s just hard to fathom. I have spent many hours sitting and reading this book in the morning when I should have been working (#PerksOfBeingFreelance?), and it was time well spent (I couldn’t really pry myself away, is all…)

Some of these even share a half star rating with the ones above, so you can see how it was hard for me to put them in a separate category! They form the best part of my month, you could say. The Wind in the Willows is a beloved classic, that might be a little sexist and classist, as is expected from a book from back in the day, but is nonetheless adorable and heartwarming, and it just puts you to a fitful sleep when you’re struggling with insomnia (which is precisely why it was my bedtime reading!) The Mermaid and Mrs Hancock is a new released that you’ve all heard about by now, and it was a steady good read that I would like to go back to one day. Black Elk Speaks was a nonfiction book, detailing the tales of a native medicine and holy man, who talked about his heritage and the terrible things Indians had to endure in the 18th and 19th centuries, and ANYTHING I say about it really is nothing – so I’m just going to say that if you’re from America, you should read it. Even if it will bore you a little, maybe, you should still know what your ancestors did. Rosie Colored Glasses is a very touching book based on the author’s true life experienced with a mother that suffered depression and substance abuse, and I will be reviewing it this month. Ape House was actually a backlight book by the author of Water for Elephants (which I haven’t read yet, sadly!), and it’s a very touching, but frank tale about how animals are mistreated in our cheap, entertainment driven society. You SHOULD read it. And The Girl was yet another memoir about Marilyn, aimed at pointing out how misunderstood she was, and how she ultimately did a lot for women in the industry. It was a great book, and if you like Marilyn’s work just a tiny bit, this is surely a worthy read for you, I greatly enjoyed it.

Herding Cats was enjoyable enough, as the art and the content never fails to entertain and be relatable! However, I felt like the collection was put together “from whatever didn’t fit other volumes”. The pieces didn’t seem to have much of a connection, and only the second part really had a theme. Nonetheless, if you’re a fan, you’ll certainly enjoy it! And S.N.U.F.F. was just too much of the same – if you’ve read Pelevin before, you’ll know what I’m talking about. Despite being well written, it was just drenched in mock-intolerance of any minorities you can think of, and while I can see that it was intended and planned, I did not enjoy it for the same reason of it just being vulgar and painful to read. I will not be reviewing these two on my blog, but I have linked the book names to my goodreads reviews!

I shouldn’t even be putting this book here. By my saying “I hated it SO much” I’m already giving it too much attention. Some of you might decide to read it just because it was so bad! And it was so bad, that frankly, I refrained from reviewing it on Amazon, because my review would have been the ONLY review there, and I couldn’t let myself be the only asshead with a bad review! Just trust me that it was awful, but if you care to know the reasons why, my Goodreads review can be found here. And while House of Shadows was an alright story on its own, and doesn’t really belong with the likes of Release from Stasis, I still can’t forgive the whole damsel business and the way the love interest pounced on a hurt girl, sex solved everything and that was alright. Just no. You can read the reasons here. 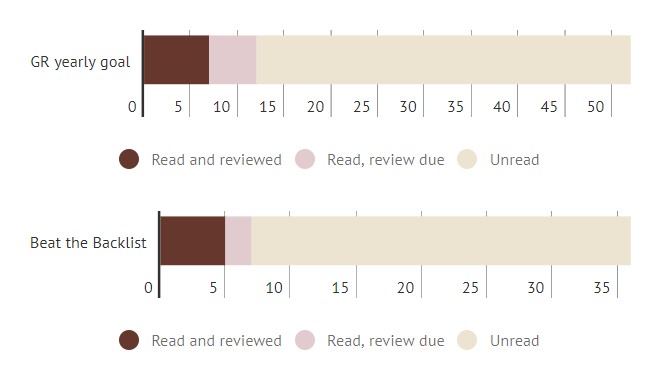 It looks as though setting low goals IS the key! I am doing well so far, and it’s mostly cause I have been listening to a lot of books this month. It does wonders for eye strain and housework 😀

I am reducing the number of posts as of February, but January was still fun of fun! Lots of these posts are #NewBloggers 101 content which you seem to be enjoying a lot, and sharing too (thank you so much for all those shares!) 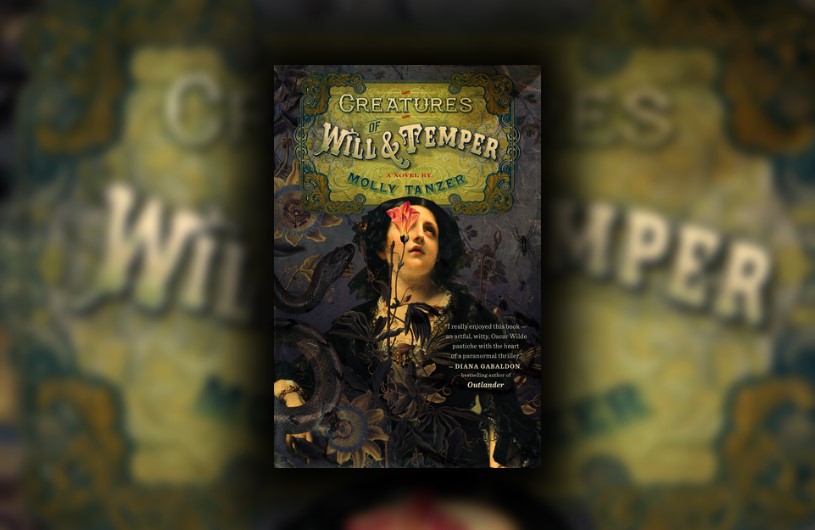 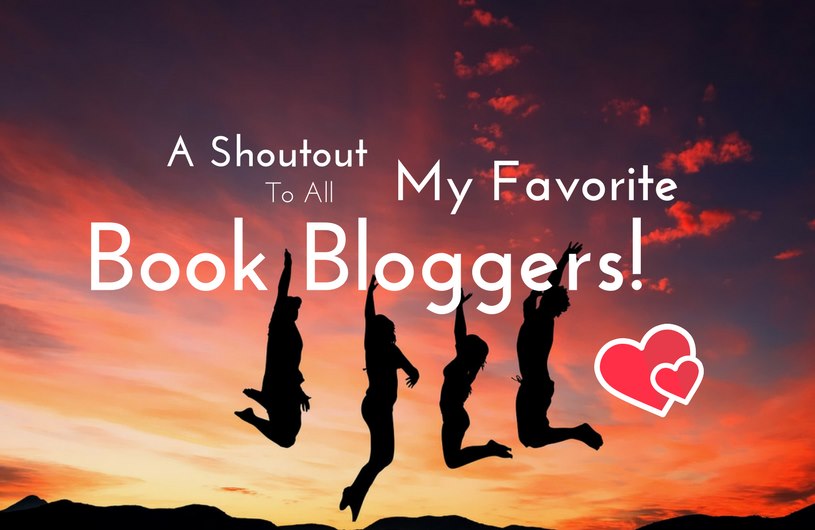 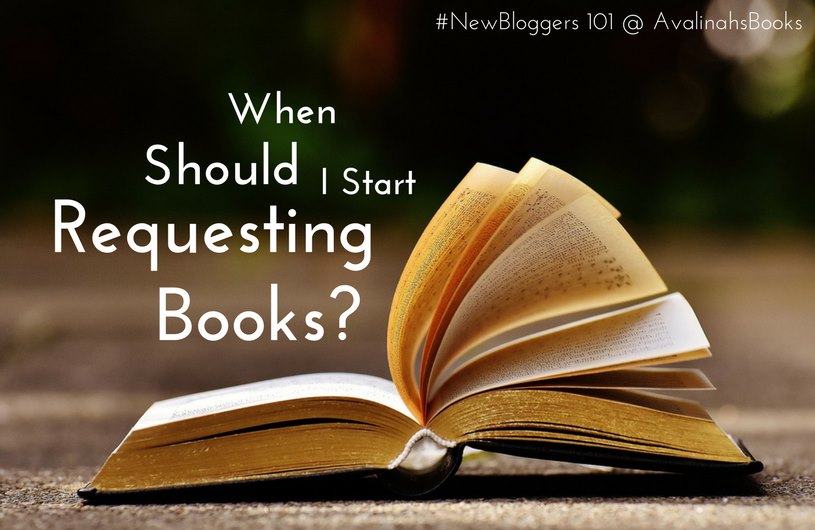 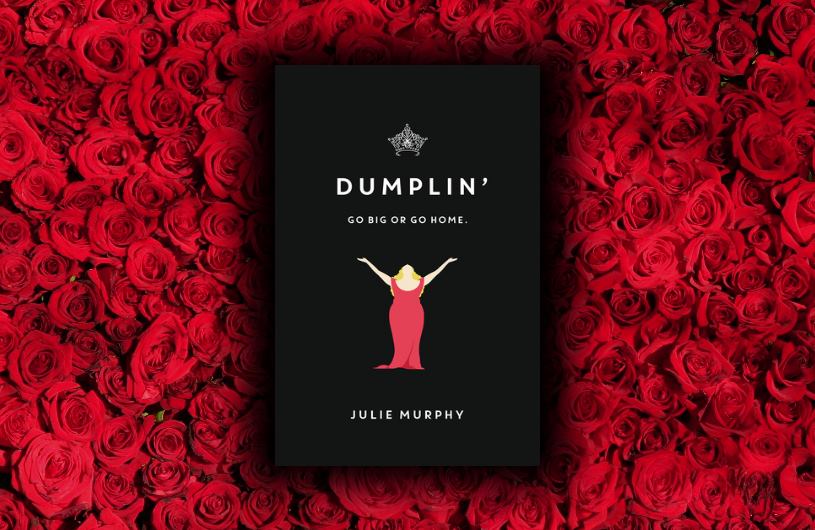 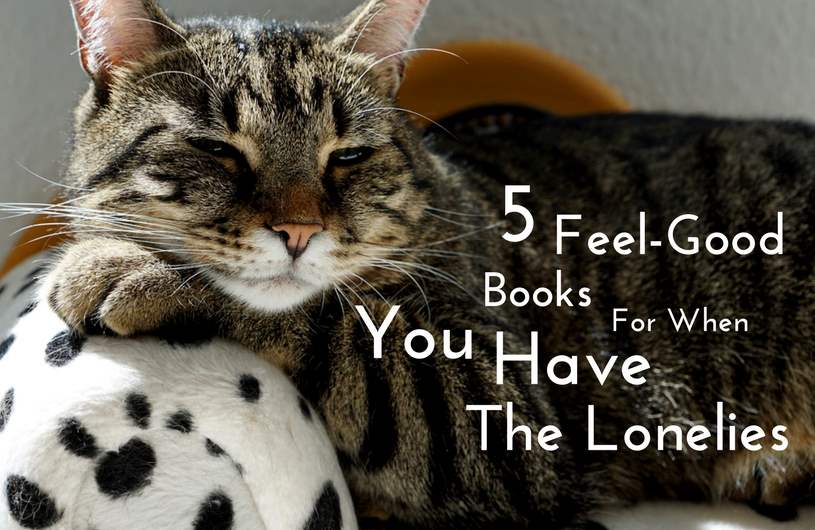 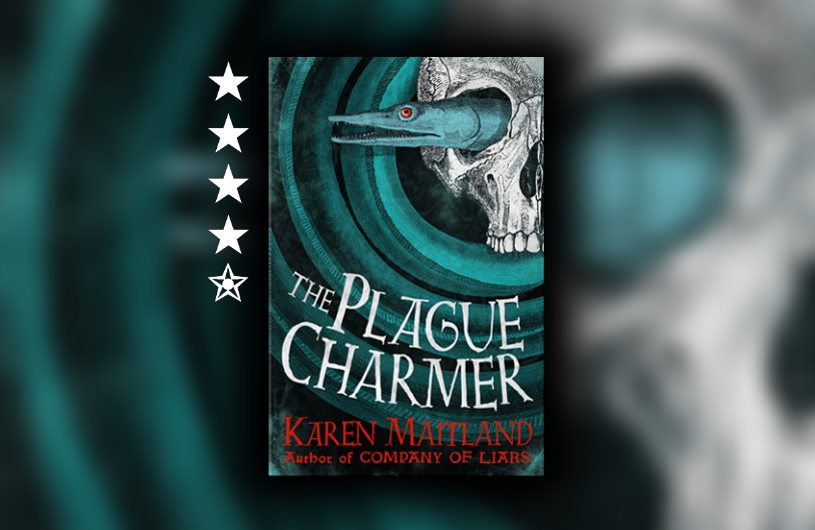 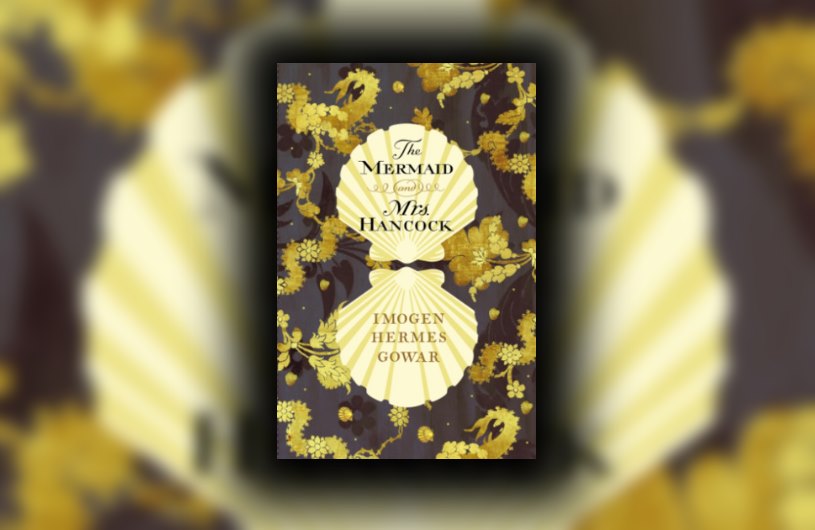 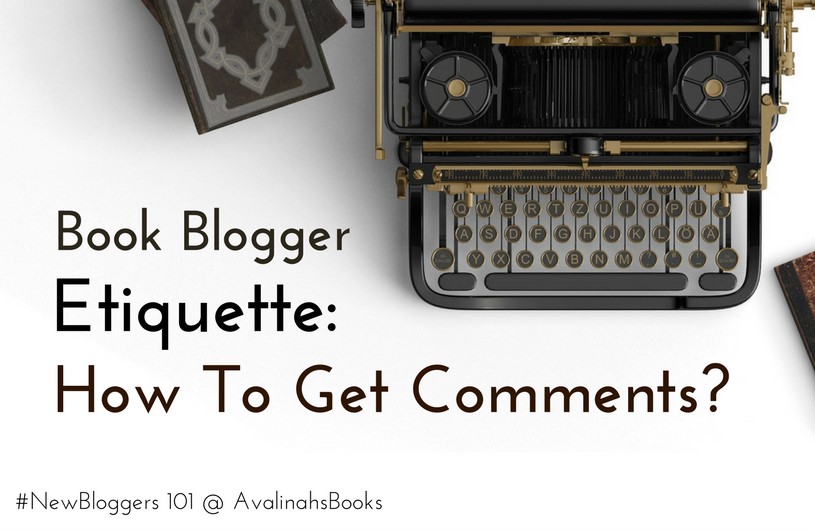 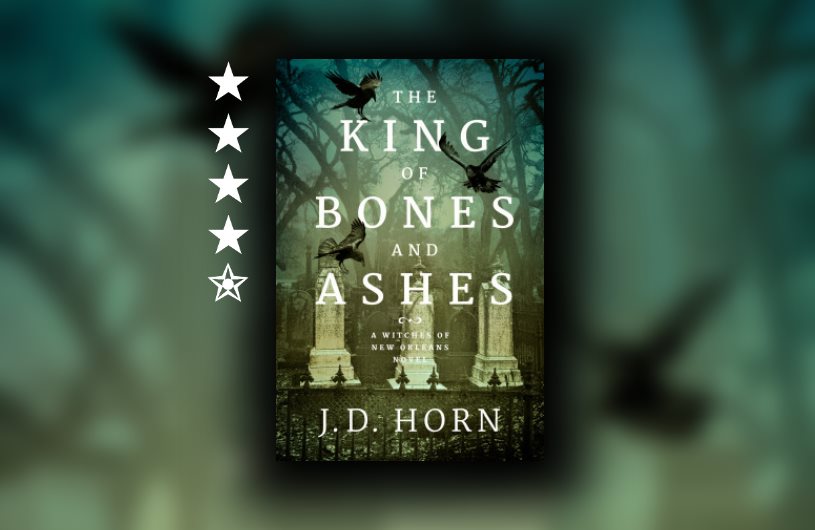 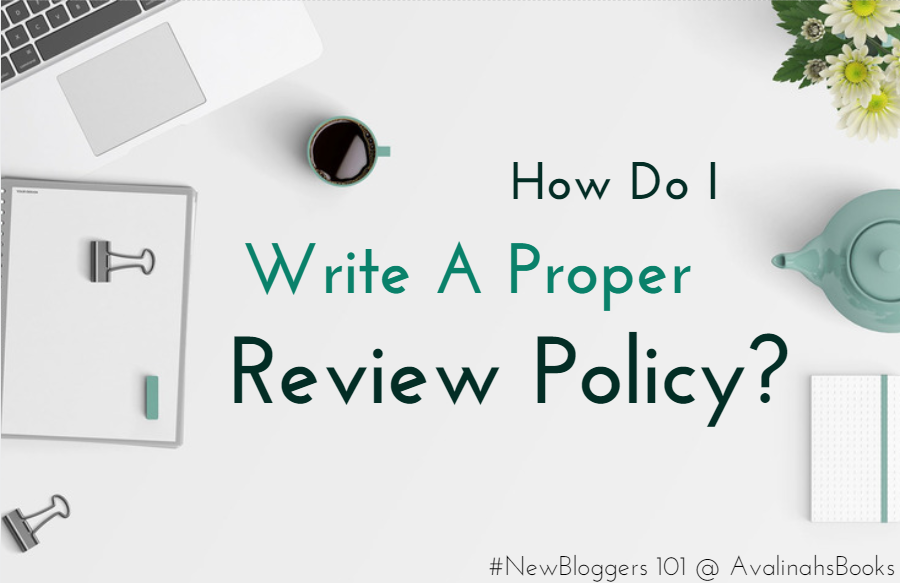 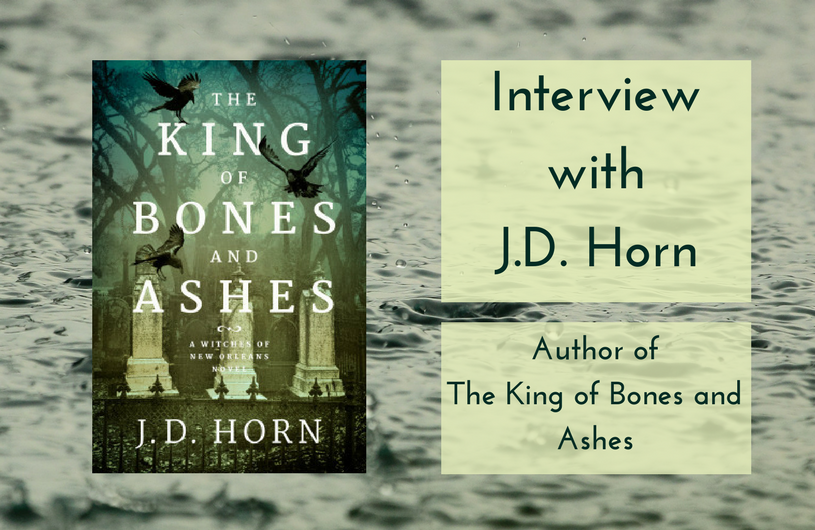 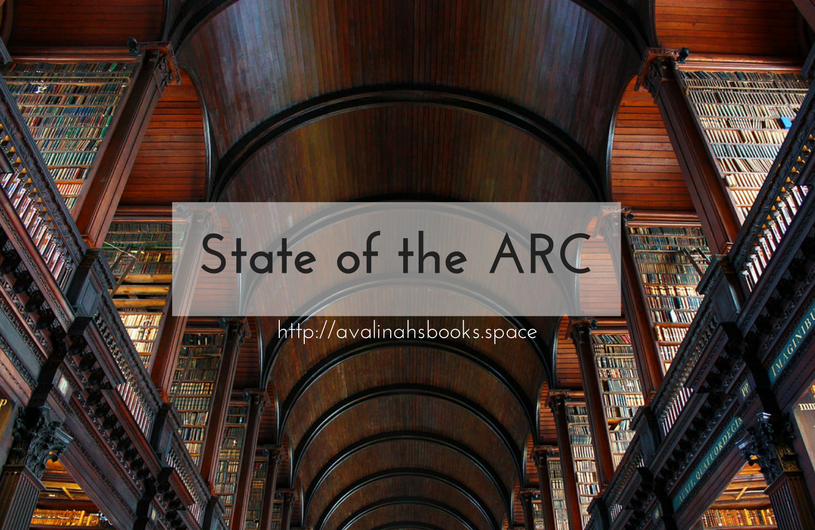 Next week we have a review of a really wonderful book The Girl in the Blue Shoes, as well as Part 2 of the Productivity series: 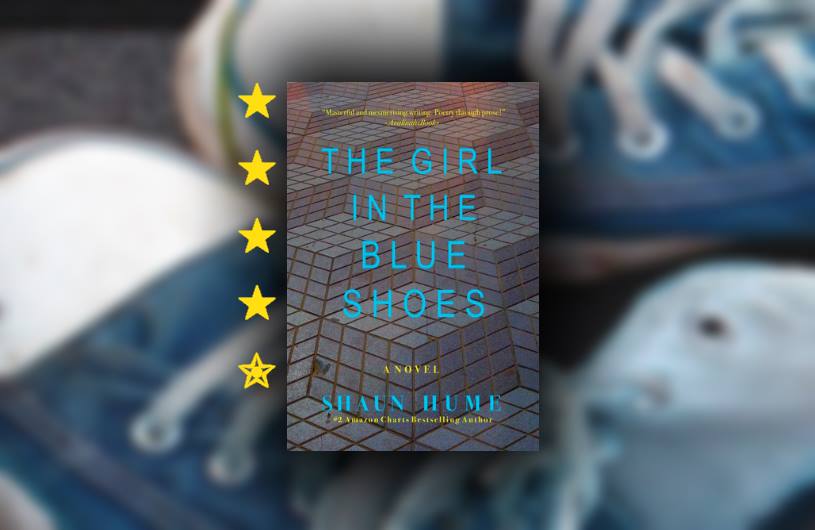 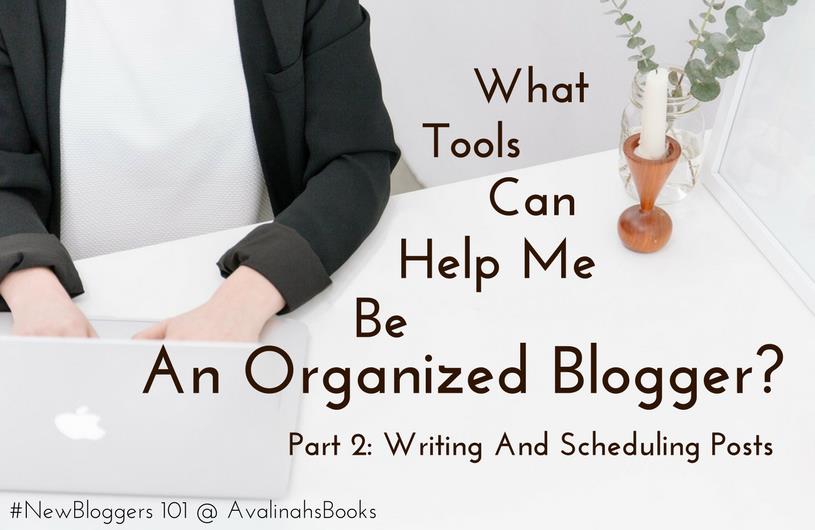 Have any of you read any of these? I have finished and enjoyed several of them so far, but not the rest. The good thing though, is that this month I both read and hauled the same amount!

I also wanted to bring attention to these posts by other bloggers who have helped the #NewBloggers cause:

Speaking of which, Daniela @ Nocturnal Devices wrote a similar piece about how to rebrand your blog

Continuing our topic of commenting, Marie @ Drizzle and Hurricane Books talks about how and why you should blog hop often

And last but not least, Kristen @ Metaphors and Moonlight tells us more about how to use Goodreads more efficiently

Austine @ Novelknight talks about how stats are important, but you are MORE important

As usual, I’m linking up with Caffeinated Reviewer and the Sunday post, also with Stacking the Shelves at Tynga’s Reviews and Mailbox Monday, Feed Your Fiction Addiction. This would be the right time to say I’ll be joining these challenges for the whole year!

And that’s it for my January! What about you? Share your links with me in the comments!