Do you remember how I recently reviewed a book about kids and teens in a theatre, called The Swish of the Curtain? I loved that book, and of course, I started reading the sequels as fast as I could get my hands on them. This is mostly the review for the second sequel, Maddy Alone, but I read the third one, and even bought the fourth one as well – and if it tells you anything, I don’t normally buy full-price sequels even for the best books I just read. Just goes to show how invested I was in this series! I HAD TO KNOW. It’s really very entertaining, although it’s got some problems that are related to these books being older than most people’s grandmas right now! But, if you understand why that is, it’s an incredibly entertaining series. So let me talk about Maddy Alone! 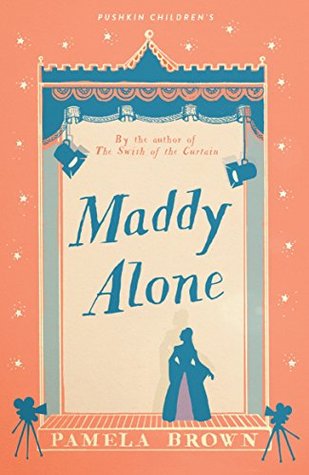 Maddy, being the youngest member of the Blue Door Theatre company, has the misfortune of staying behind in Fenchester all alone, after everyone else leaves for drama school in London. And it’s not only that – everyone seems so preoccupied with their new lives that they seem to have all but forgotten her. Maddy is angry, and quite rightly so. But in a jumble of lucky events, not only does Maddy become the centre of attention – she once and for all proves what she’s worth, after having been told she’s too young, not talented enough or ‘too plump’ to play a character in the first book.

Maddy Is The Queen… Almost Literally?

Oh, how I loved Maddy Alone! Those who read my first review of this series for The Swish of the Curtain, might remember that I said that the author must have plans for Maddy. Did she ever! This book is ALL about Maddy – just as the title suggests – and it’s all very exciting. What a whirlwind! You might remember, if you read that review, how disappointed I was for Maddy’s sake at all the characters clearly undervaluing her and her talent in book one. And not only that, there were these constant “benevolent slurs” of “oh, you almost look thin tonight”. 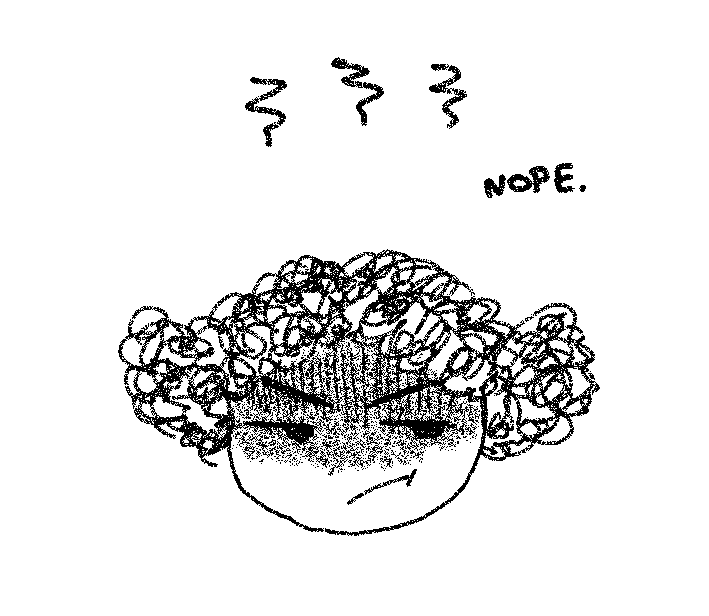 A pencil illustration of me, angry and steaming, with the word ‘nope’ over my head

It made me angry, it felt dated, and I thought it’s probably there for a reason. I had high hopes for Maddy’s character arc. And the author did not disappoint! As I predicted, the second Blue Doors book is strictly about Maddy, and does she ever make a splash!

So why do I say “almost queen”? Well, so many things lead to one another in this story, that Maddy ends up playing the lead role of a child queen in a historical movie! For all the secondary and even tertiary roles she constantly got in book one, not only does she get an actual paid role before all of her friends do, but she gets one that will instantly get her the status of a child film star, as well as a nice sum in the bank! 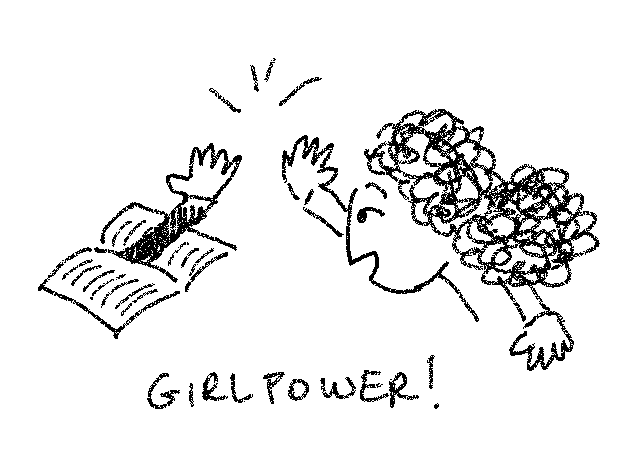 A pencil illustration of me, high-fiving a hand, coming out of the book, and a caption that says ‘girlpower!’

The Pace And Length

Not only is that whole bit of Maddy succeeding very fun to read about, but it also sets the tone. Somehow, this book is a much more fast-paced story than the previous one! It’s also shorter, but it doesn’t feel rushed at all. Events just lead one into another, and you want to keep reading faster and faster. A lot of exciting things happen, and I feel like that’s what drove the story so much. I finished it in under an evening!

Maddy Is A Really Cool Character To Read About

Maddy is actually super fun! We didn’t get to know her very well in the first book because she was just one of so many characters. But now that the book centers around her, she really opens up. She might throw a tantrum here or there, as all kids do, but she is such a cheerful and lovely person to read about that you can’t help loving her!

The book briefly touches upon the life of a child film star as well. What I liked is that it doesn’t get painted as a dream – again, much in the way theatre was portrayed in book one – there are the truly fun moments, of course, but then there’s the feel of being separated from classmates during the filming, there’s also gossip and the way that fame can alienate you from your friends. Maddy deals with it all well and doesn’t get star-sick about her new found fame, but these are still important subjects to talk about. We tend to idolize celebrities, now especially so during the age of social media darlings – so the message in Maddy Alone remains relevant just as much, if not more. Being a star doesn’t necessarily mean a happy, easy life.

The Other Books In The Series

I did also read two more books in the series! There’s a 5th one as well, and also also about Maddy, but I felt like these two wrapped up the story of the theatre group very well, and the last one would just be about Maddy’s career on TV, so I decided to skip it for now. However, I have to say that these two are a must-read, if you are into this series as much as I was. Golden Pavements goes back to all the other characters in the group and how they’re living their lives in the school of drama. And the Blue Door Venture nicely wraps up their story and how their new business goes on. What I really liked about these books is that it doesn’t do the whole teenage angst and romance bit. These books focus solely on the craft and the passion for theatre, and also friendship. Also perhaps hardship that the teens experience, while trying to launch the theatre and save up some money to start. A lot of books for teens focus on romance, which I find very annoying, cause there’s so much more stuff teens could be focusing on instead of swooning over this boy or this girl. Those books are also incredibly alienating to asexual teens. And this is a problem the Blue Door series just don’t have! Might be part of why I really, really loved this series. Anyway! This series is definitely worth a read. Just give it a go!

I thank the publisher for giving me a free copy of the ebooks in exchange to my honest opinion. Receiving the book for free does not affect my opinion.

Do you read a lot of books for teens which focus on craft and passion in doing something as opposed to romance? Could you recommend me some of these books? And have you read any books about the theatre?