Catherine Ryan Hyde does it again – Stay is a serious, deep and very beautiful, yet realistic and down to Earth novel. This is my second book by her, and I was completely blown away by the first one, Where Is Luis Velez, so I was a little bit worried about reading another one (despite buying up ANYTHING by her that went on sale for the past half a year!) Because what if I didn’t like it as much? It’s hard to start reading an author at a 5 star book.

But I needn’t have worried – Stay is touching, heartfelt, it has deep subjects, is steeped in a worldview based on kindness, and while it didn’t hit me as strongly on the personal level as the first book did (the problems in the story were less close to my heart), it’s still a strong 4.5 star and I was incredibly invested in it straight after I started reading. 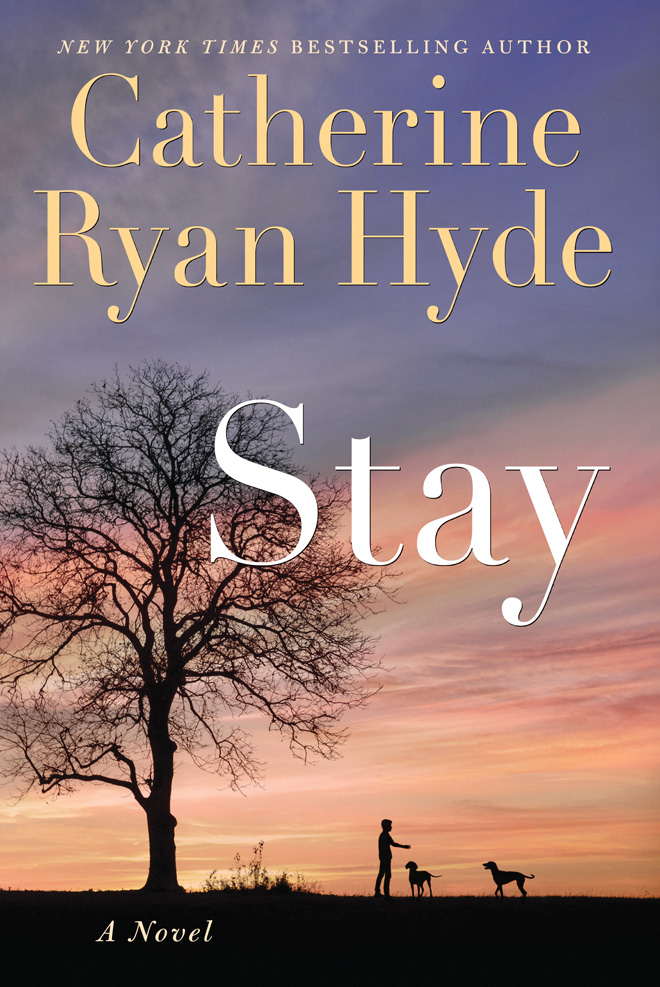 Check out on Goodreads
★★★★✬ 4.5 stars
How I read this:
free review copy through NetGalley

Stay is based in one of my favorite decades, at least in modern times – it’s a small town of America in 1969, a year of pivotal change for all the world, but especially so for America. The main character Luke is 14 years old and he has a lot on his plate, although he doesn’t quite know how much just yet. Quite by accident, he saves a life, and in turn, that saves another few lives. But the story isn’t about that – the story is about how sometimes (well, most of the time) appearances are deceiving and there is so much more to people’s actions and decisions when you give them a chance to help you understand them better. It’s also about how hard it is to struggle with mental health issues or addiction in a society that will force you into that situation, but then not help you get out of it or even blame you for suffering from it. All of this is full of compassion and understanding, so the story is presented in a soft, soothing way.

The Voices Of The People Who Are Never Listened To

In Stay, we get to see the world through the eyes of the people who we would ordinarily be told to avoid because “they’re not someone you should mix with”. Draft Dodgers. Addicts. Mood killers. The simply different. Those who will not bow down to some pointless notions of society. 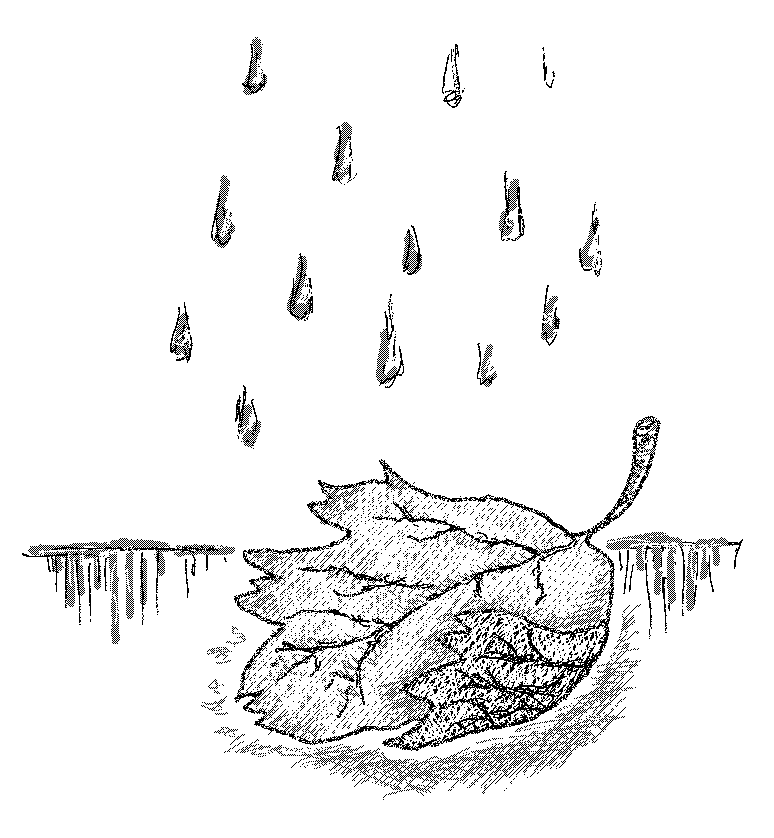 A hand-drawn image of a wilted leaf in the rain

They are all wonderful characters, kind and caring people, but ultimately just people – and all the characters in Stay – even the one who from the “inside” of the story may have seemed like a saint, will have done something that put them in more or less of a disgrace with society. What the book puts out there is that you can’t possibly judge them if you know them like the story helped you know them, but if you were to hear about them in passing, you probably would.

You might even think they’re not very good people. And how many times do we make that kind of a snap judgement in our real lives? This is a good message – and yet, one that is still strikingly unpopular even now, despite how much change society has gone through since the times the characters of this book lived in.

But There’s So Much More To The Story

There is so much more – even the title – Stay – means staying alive. Deciding to stay, to not leave this world, despite how hard it might be. There is a lot in this story about suicide, but I don’t know if I want to unpack that, so I’ll leave it for the other reviewers. There’s also a lot about the machine of war (it’s set in Vietnam times, and the main character’s brother is a drafted soldier). There’s no way I could look at it all and not have this review be pages long!

But I think what matters is that I mention that it’s an amazing book. It warms your heart. It makes life seem more meaningful, if only for a little while longer. It makes you want to believe in humanity again.

And now I know I want to start reading all those other books by Catherine Ryan Hyde that I bought sooner rather than later. Because it’s a vibe she does and I want to have more of that in my life. It’s something that makes your life better.

Stay by @cryanhyde warms your heart: it makes life seem meaningful again, it makes you want to believe in humanity if only for a little while longer. Some more reasons to read it now: Click To Tweet

Triggers include This may not be a full list of triggers.

Have you read anything by Catherine Ryan Hyde?
Do you like books with characters that are at least a little bit of a misfit, in the best way possible?