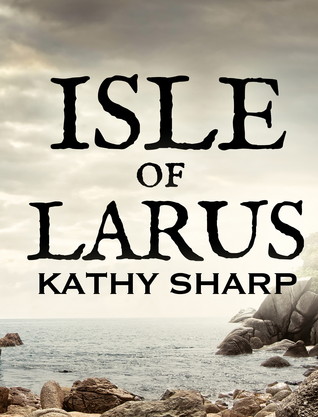 Do you know that feeling when it’s raining outside and you curl up with some tea and read? The day is gloomy and silent, there’s no one else at home, but you like it that way. You don’t need good weather to read. On the contrary, seeing it rain outside and sitting snuggled up with tea and a book makes you feel even more protected and relaxed.

Well, this is that kind of book. At least that’s what it felt like for me.

The book starts out with a quaint island full of people who are seemingly normal people, but really – they’re like children. Or like sheep. Who don’t think much when stuff happens.

That’s what they’ve got 4 guardians for though. Without them they wouldn’t feel safe, wouldn’t even know much about what needs doing if unprecedented things happen. Which is more than common, apparently, even if it’s an island that has almost no connection to the outer world whatsoever.

This book is like a fairytale for adults. How many of you have read The Wind in the Willows? Well, it’s like that. Only with human characters. Pretty much.

And as for the story, well, like I said – so much like a fairytale. Every story will draw conclusions, like in fairytales you have the moral, except here it’s like we’re all laughing at the islanders in a well-meaning fashion. It’s just so adorable.

This book is for relaxing, and I read it at a really good time. Don’t expect anything too serious or too shocking. I would say it’s a light read. But it’s a very pleasant light read. Definitely glad I picked to get this one out of all the titles on NetGalley.